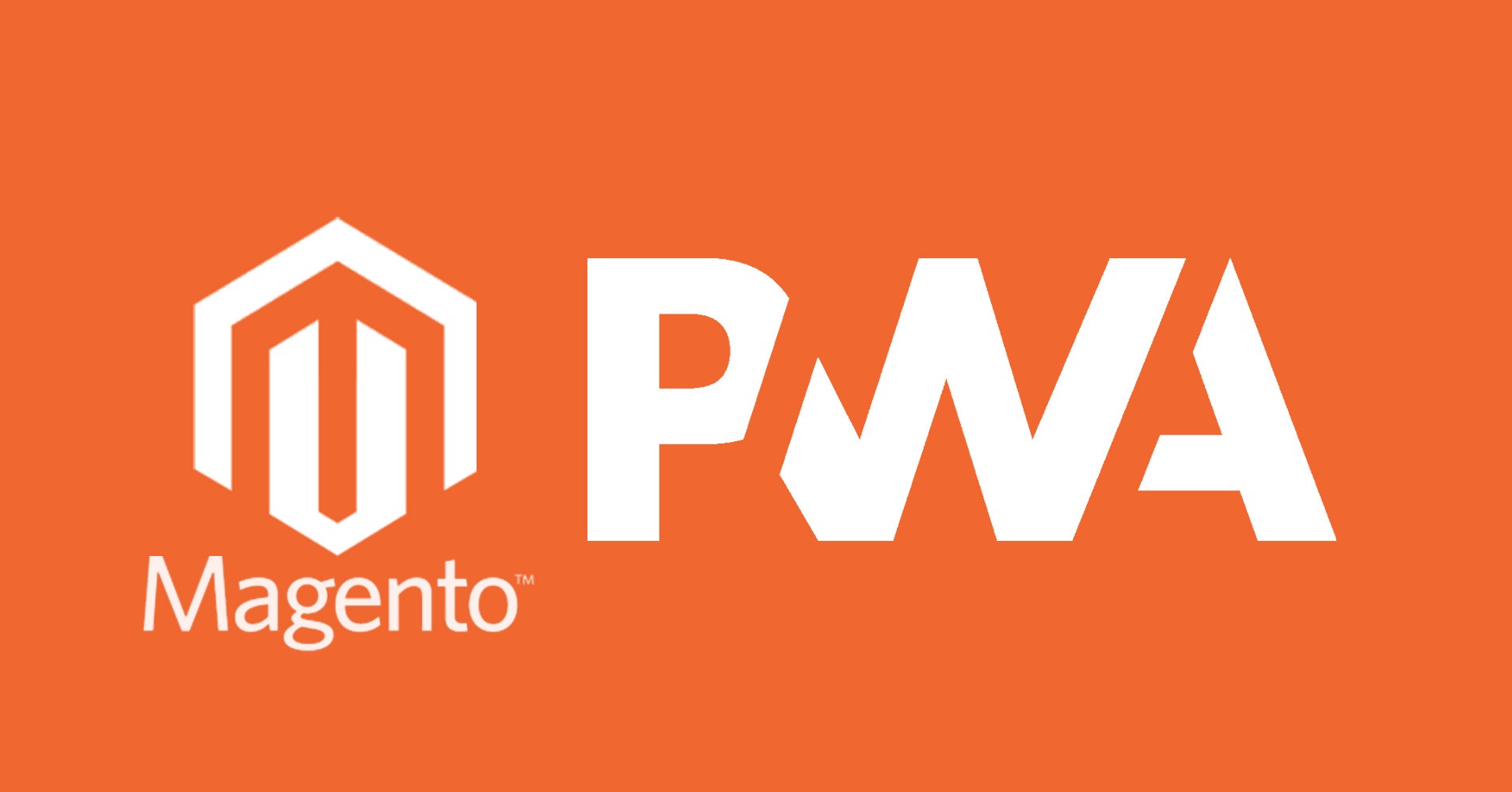 Using Magento 2 with a PWA is a relatively new concept and the official Magento 2 PWA Studio framework isn’t the only option to consider if you want to add a PWA front end to your Magento 2 platform. Let’s take a closer look at the alternatives and see how they compare to Magento PWA Studio.

From what I can tell, Magento 2 with PWA front end is the future. Yes, it’s going to be difficult for developers to work with, especially at first. And yes, it’s going to be expensive for early adopter clients, because of the additional development time required. One of the creators of the frameworks we are about to discuss guessed nearly 7 times increase on our normal basic front end build time (20 days to 140 days). That development cost will probably drop quickly as the frameworks mature and the Magento community publish their solutions / frustrations, but it’s looking like a more time consuming task than building in the traditional way.

However, the benefits of Magento 2 PWA are just too substantial to ignore when it comes to making more revenue through your Magento 2 ecommerce website:

If you don’t go the Magento 2 PWA route on your current build, you might well end up ditching your Magento 2 traditionally themed build in 12 (ish) months when you realise everyone else is doing PWA front ends. This could easily wipe out any saving you made by not going for it now, and you’ll be missing out on the revenue / customer satisfaction in the meantime.

Going for a Magento 2 PWA build now is likely to be expensive in development time compared to a traditionally themed Magento 2 build, but will most likely provide a far superior user experience and sales revenue at launch. Although it will be less costly to rebuild in PWA next time round (probably), you’ll have missed out on the benefits of doing it this time. As always, it depends what is right for your business and your current cashflow.

Here we look at three of the most promising solutions, all of which are available on an open source license.

This is my favourite option at the moment, although it is still fairly early days. Yes, React.js is a little longer in the tooth than some of the alternatives, but the Deity people seem super keen to help with issues and I’ve really enjoyed my contact with them so far. Additionally, Magento have chosen React for their PWA Studio, so more Magento 2 developers will know this framework when the PWA thing matures fully.

Here are some of their production sites:

It took a lot of consideration to decide between Vue Storefront and Deity, which I hope illustrates how incredibly close it was. They’re both awesome and I would strongly recommend you try both before making a choice for yourself. Vue Storefront is more mature and is probably more production ready at the time of writing. It also supports a wider range of ecommerce platforms, which might be important to you. However, Magento’s PWA Studio is based on React so more Magento developers are going to be familiar with that framework and Vue Storefront is, of course, based on Vue.

Here are some of their production sites:

The other options have been around longer and have already reached production, so I’m not sure this is the one I’d go for at the moment. That said, I would have thought that this option will have the highest take up in the long run, because it’s the official Magento PWA. Considering the recent announcement of Knockout.js being deprecated, I guess we will have to wait see how things pan out for PWA Studio.

This hasn’t been released yet, so there aren’t any production sites to list. When I see them, I’ll update this section.

Each of the options provides it’s own benefits – the one that works for you will depend on a huge number of considerations. Give them all a good amount of thought and feel free to ask my opinion if you’d like it. I have a favourite for now, but Jesse (founder of Yireo)  put it best I think:

Try them all and see which you like best. Simply invest some time experimenting because without that, your future will be simply determined by the taste of others. Just take a piece of pie and try it out